4 years ago / in About Australia

These are some quick facts about Australia that will be handy to know if you are new to the country.

Australia is divided into 6 states:

and 10 territories, including two that are on the Australian mainland:

It is common that we use the 2 or 3-letter acronyms when referring to states and territories in Australia, and you’ll get familiarised with these acronyms in no time.

Links and banners that lead to third party websites are included as a convenience to you. We may get compensated by the third party website providers by way of referral and affiliate links commission as well as advertising fees. These do not represent responsibility or endorsement on our part of the linked sites, their operators, or their content.

All content on this website is provided without warranty of any kind, including implied warranties of merchantability, fitness for a particular purpose, or non-infringement.

The content of this website is written and owned by Sterling Healthcare Resourcing Pty Ltd, an Australian-owned healthcare recruitment agency which specialises in permanent and locum job placements of Australian and international doctors. This website contains information that serves as a general guide to living and working in Australia.

Related Posts
0 comments
Comments are closed.
Brought to you by 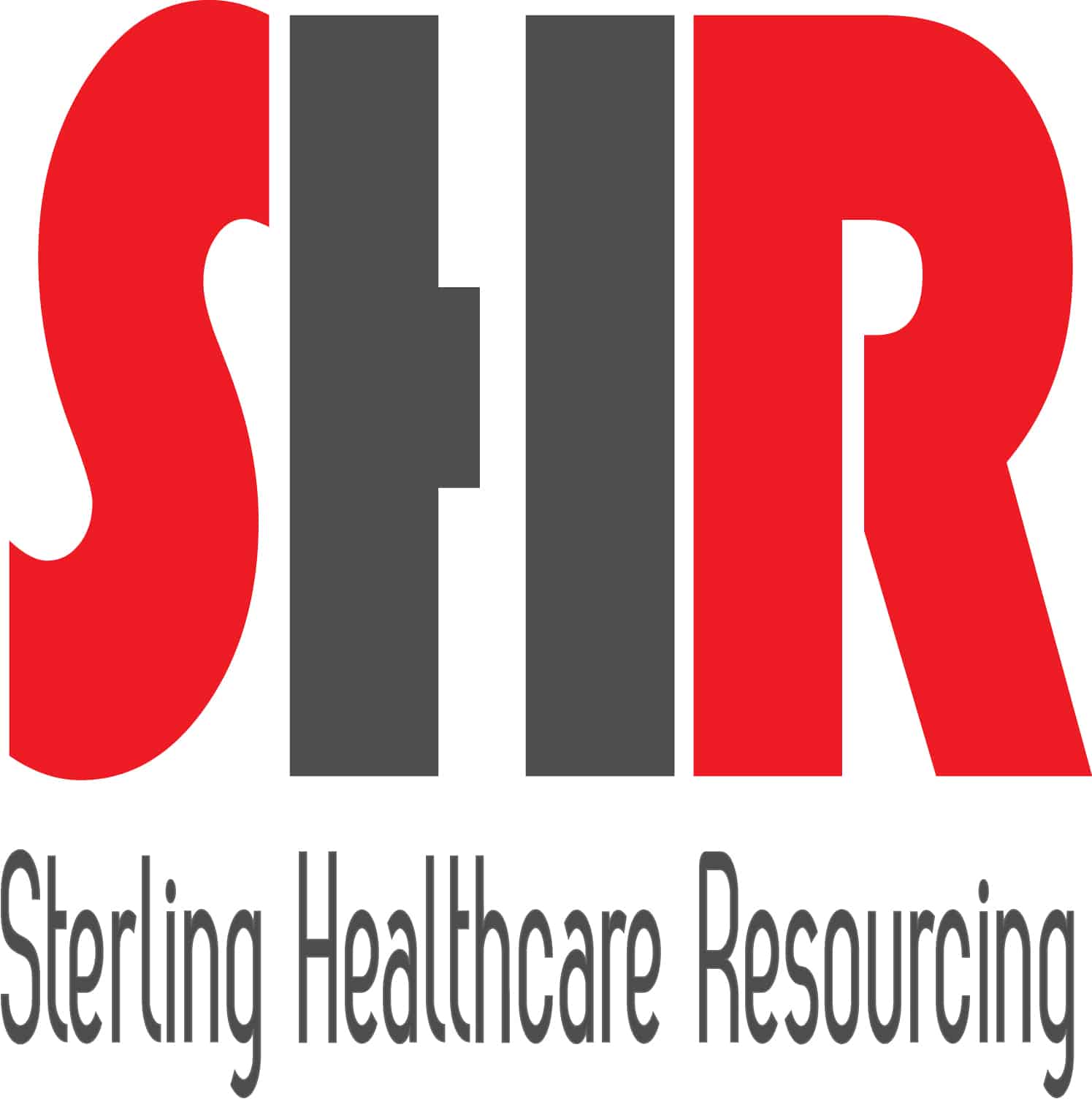